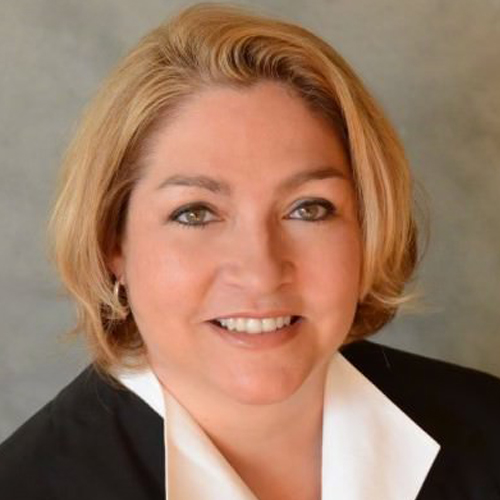 Judge Stephanie Miller was appointed to the bench by Illinois Supreme Court in January of 2017 and currently serves as an Associate Judge. As a Judge, she started her career in the First Municipal District in traffic court handling misdemeanor civil and criminal traffic matters that included presiding over bench and jury trials. While in that division, she also was a sitting judge in criminal misdemeanor matters and in felony preliminary hearings in the branch courts. Chief Judge Timothy Evans then tapped her to be one of the six Judges handling the new Pretrial Services division which implements the Bond Court reform Initiative.  She served as a Judge in that position from its inception in September of 2017 until Chief Judge Evans transferred her to her current assignment. Judge Miller presently hears the minor guardianship call in the Probate Division where she has presided since May of 2019. She is licensed to practice law in the State of Illinois, the U.S. District Court for the Northern District of Illinois and the United States Supreme Court.

Prior to becoming a Judge, she was a prosecutor with the Cook County State’s Attorney’s Office.  In that role, she supervised several attorneys in felony trial courtrooms in different courthouses throughout the county and has tried over 500 felony bench trials and 70+ felony juries.  She handled several court rooms in child protection, delinquency, and worked at the Chicago Children’s Advocacy Center. As a special prosecutor in the sex crimes division, she handled cases involving adolescent and child victims of sexual assault and abuse.  While she was a prosecutor, she co-founded the National LGBT Prosecutor’s Bar Association and served as the treasurer for the National Hispanic Prosecutor’s Association.

Judge Miller started her career as an attorney and guardian ad litem with the Cook County Public Guardian’s Office.  She represented children who were abused, neglected or dependent in Child Protection Court, in DCFS administrative hearings and advocated for her clients in school proceedings.  Additionally, she worked as a GAL for  disabled adults in civil probate proceedings as the guardian of their person and/or their estate.

Judge Miller is a graduate of Northwestern University and Loyola University Chicago School of Law.  She served on the board of the Lesbian and Gay Bar Association of Chicago, the Alliance of Illinois Judges and was the chairman of the LGBT committee for the Hispanic Lawyers’ Association of Illinois.  She was recently appointed to the Board of Directors for the Illinois Judges’ Association and serves as the co-chair of the Wellness Committee.  She and her wife live with their twins in Chicago.