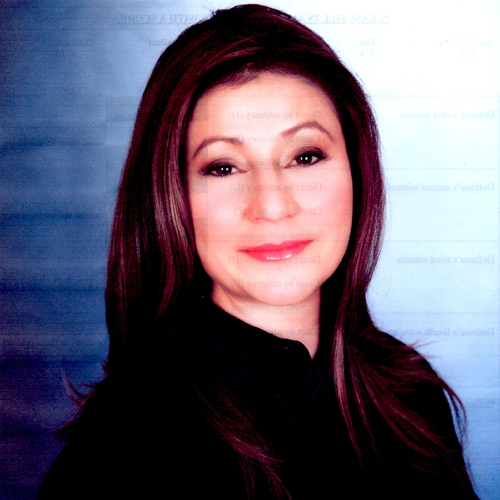 Upon graduation, I worked for the Cook County State’s Attorney, in their Criminal Division rising to the Felony Trial Division at 26th  and California. Eight years later, I started my own firm, S.G.Ramos Ltd located at 25th and California specializing in criminal defense. I practiced in New York, Miami, Iowa, Wisconsin and Indiana. As an attorney in private practice, I volunteered my legal services to First Legal Defense. This organization assisted individuals detained by the law enforcement who did not have the resources to retain private counsel.

In 2010, I had the privilege and honor to be elected Judge of the Circuit Court of Cook County. I asked for and received assignments in the Criminal Section of the First Municipal Division. My last assignment in that Division was Branch 48 at 51st and Wentworth. I presided over that preliminary hearing court room for 5 years hearing over 40,000 cases. Nothing was ever perfunctory. I care deeply about the people I serve whether victim or defendant. In January of 2019 that court house closed. I am currently assigned to the Law Division/ Jury Trial Section. To date I have presided in over 24 jury trials and resolved over 100 cases via bench trial or conference.

In 2013 several colleagues and I started the Illinois Latino Judges Association to promote diversity on the bench by coordinating efforts with other minority bar associations. I was ILJA’s Acting President until 2018 and currently am the organization’s First Vice President. In October 2019, I was awarded the 27th Annual “El Humanitario Award “by the Cook County State’s Attorney’s Office presented by States Attorney Kimberly M. Foxx. It was a great honor.