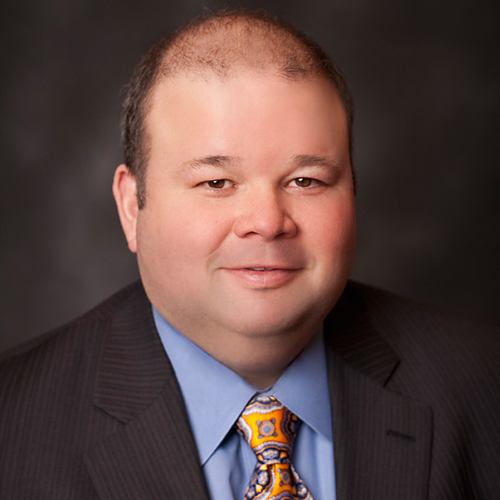 The Illinois Supreme Court appointed Judge Delgado Circuit Court Judge in Cook County in January of 2017 and the people of Cook County elected him to the same position in December 2018. Judge Delgado currently sits in the Cook County Probate Division where he presides over decedent’s estates. He has been a licensed attorney for over 20 years.  Before becoming a Judge, he was engaged in the private practice of law as a litigation and transactional attorney. After setting up the practice in 2007, he built an office in a neighborhood storefront on the corner of Western and Augusta in Humboldt Park/Ukrainian Village where he served his neighborhood. His practice concentrated on criminal defense, traffic, immigration, probate, and real estate. Prior to forming his firm, he worked at the Cook County State’s Attorney’s Office where he received the Constance Morris House Award for commitment and service to domestic violence victims. In 2019, the Illinois Supreme Court appointed Judge Delgado a judicial member of the  Judicial Inquiry Board and he currently sits on the Illinois Supreme Court’s Judicial Performance Evaluation Committee and the Chicago Bar Association’s Probate Forms Committee. He received the Cook County Bar Association’s Judicial Award for his commitment to fairness and diversity. Judge Delgado received his undergraduate degree from Georgetown University and his law degree from Loyola University.