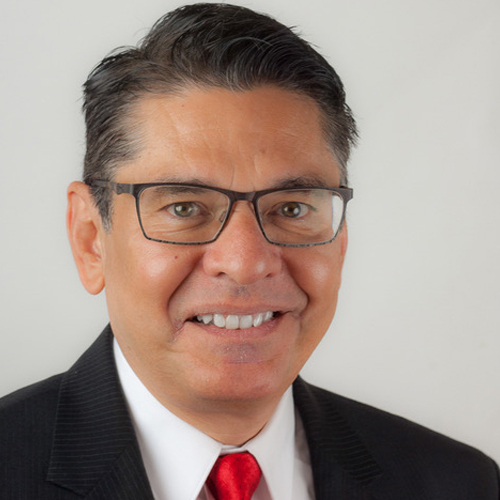 Judge Edward N. Robles is an Associate Judge, having been sworn in on May 9, 2016. He is presently assigned to the Mortgage Foreclosure/Mechanics Lien Section of the Chancery Division. Prior to his judicial appointment, Judge Robles was Deputy General Counsel in the Office of the General Counsel of the Chicago Housing Authority (“CHA”), where he directed and managed the litigation department.  Judge Robles’ practice at CHA was concentrated in Fair Housing Act litigation, Administrative Law and Commercial Litigation in both State and Federal Courts. During his years at CHA, Judge Robles helped to shape and execute policies and procedures that, among other things, ensured due process requirements were being satisfied in the administration of public housing programs. Judge Robles’ adherence to the principles of equality and due process under the law as well as his compassionate application of housing policy in the Courtroom helped hundreds of low income families to either obtain or keep their subsidized housing assistance benefits while also making the CHA housing programs better for both CHA and its constituent families.

Prior to his work with CHA, Judge Robles was in private practice for 20 years. His practice concentrated in the areas of construction negligence, products liability, toxic tort litigation as well as commercial litigation.

Judge Robles has also been involved in a number of pro bono and public service activities including serving as special counsel to the Protection Division of the Mexican Consulate where he provided legal assistance to Mexican immigrants on various civil matters as well as representing workers in wage claims against employers before the Illinois Department of Labor. Additionally, as Co-Chair of the Mortgage Foreclosure Committee of the Hispanic Lawyers of Illinois, Judge Robles helped organize and conduct foreclosure defense workshops throughout the Chicago-area during the foreclosure crisis. Judge Robles served on the Board of Directors of St. Augustine College where he was a Co-Chair of the Trusteeship Committee and he was also an Adjunct Professor of Law at the John Marshall Law School where he taught a course in Contextual Settlement Negotiations.